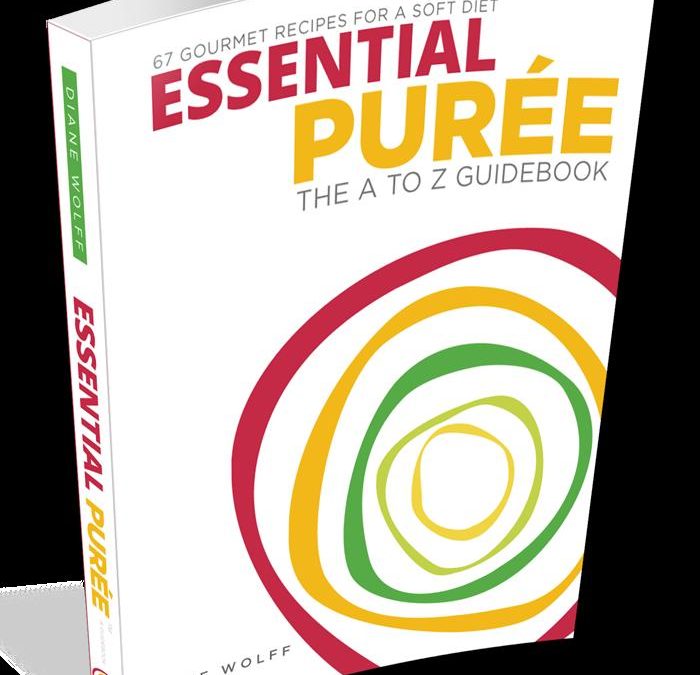 Individuals with severe swallowing problems (dysphagia) are often advised to modify their diet to a smooth, puree consistency (think mashed potatoes). Now, while you may love your mother’s mashed potatoes, when you imagine everything you eat reduced to that consistency,  mealtime may not seem so appealing.

Shortly before my father’s death in 2001, he was hospitalized and underwent bowel surgery. Prior to his hospitalization, he had already physically declined from Parkinsonism, and also had some signs and symptoms of dysphagia. As a speech-language pathologist, I recognized my father’s swallowing symptoms of: drooling, occasional “wet voice,” when speaking or eating, and occasional “coughing” when eating , but he was free of any upper respiratory infections and none of his symptoms were significant enough to recommend a change to his diet consistency. That is, until his hospitalization, when he was placed on a puree diet. Since I was living out of state from my parents, I received information from my mother who reported that my father was refusing to eat. In a phone conversation with him, the very last, I might add, in the midst of my lecturing him about eating, he proclaimed: “it’s slop!”

I couldn’t disagree with him. Having worked in hospitals at that point for over 20 years, I knew that the puree meal that arrived at the patient’s bedside was often an unpleasant palate of bland colors slowly moving towards one another on a plate, and even the nurse or CNA’s would curl up their noses as they lie the meal before a patient.

So, needless to say, many patients refuse to accept a puree diet recommendation. And, many carepartners express overwhelm as to what to cook and how to serve puree food that is palatable and pleasant to look at.

For these reasons, anyone with dysphagia, who must eat a puree diet, owes it to themselves to visit the website of local puree culinary expert, Diane Wolff. The impetus for Diane’s fore into puree was when a puree diet was recommended for her own mother, who suffered from Alzheimers.

Overwhelmed initially like most people, Diane soon learned that patients with dysphagia:

Determined not to let this happen to her mother, Diane set off on a journey of discovery and experimenting that would eventually manifest into a  cookbook, Essential Puree. Basically, Diane has become the Betty Crocker of puree cooking.      The Essential Puree is available as a paperback or e-reader, and on her blog, Diane brings puree to the Holiday party, and even includes information on how to re-configure holiday cocktails. 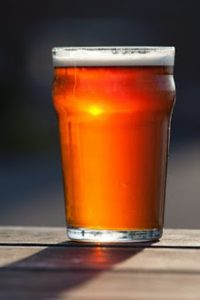 Visit Diane’s website for ordering information or for some of her free holiday meal suggestions. Bon Appetite!   https://essentialpuree.com/

NFOSD (National Foundation for Swallowing Disorders) is an excellent resource for anyone wanting to learn more about swallowing disorders, current research, and treatments. Resources include: support group listings, webinars, articles, and an online forum.https://swallowingdisorderfoundation.com/