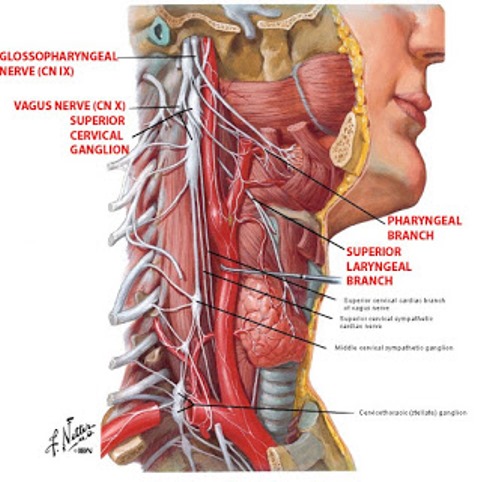 When attending seminars for persons with Parkinson’s disease I am always a bit annoyed when I hear speakers refer to swallowing (dysphagia) and speech symptoms (hypokinetic dysarthria ) as “non-motor” symptoms of Parkinson’s disease (PD). After all, approximately 100 muscles are involved in speech production and 50 paired muscles involved in swallowing, hence when patients present with problems, they are manifesting motor speech or swallowing symptoms.

Current models that attempt to explain the pathway for Parkinson’s such as the one proposed by Braak et al give evidence for the presence of speech and swallowing abnormalities as early motor signs of the disease, or what are referred to as preclinical or prodromal stages of the disease .

Involvement of the dorsal motor nucleus of the glossopharyngeal (cranial nerve IX) and vagal (cranial nerve X)nerves in the early stages of PD, suggest that voice and speech abnormalities (perhaps due, respectively, to vagal control of voice and glossophayngeal control of vowel – tongue movements) might be among the first manifestations of the disease, perhaps developing at stages 1-2 in Braak et al’s model.

It has also been suggested by some researchers that the voice and speech abnormalities during the initial phases of  the disease are too subtle to be detected, perhaps due to compensatory adjustments, and later in the disease these motor speech symptoms are often not as responsive to dopamine replacement as the limbs.

How early should  swallowing exercises begin?

More than 80 % of patients with Parkinson’s disease (PD) develop dysphagia during the course of their disease, and yet, patients often under report symptoms.

Although for many patients, swallowing symptoms will be present later in the progression of the disease, as already discussed, the propensity for swallowing problems may be present early, and may include such symptoms as drooling.

Swallowing impairment reduces quality of life, complicates medication intake and leads to malnutrition and aspiration pneumonia, which is a major cause of death in PD, so early intervention by way of exercise could be of benefit, yet, few high quality studies currently exist to guide therapists and neurologist as to what might yield the most benefit.

Several high quality studies examining the effect and benefit from expiratory muscle strength training (EMST) have been published and results are promising, showing a reduction in penetration/aspiration post  4 weeks of EMST use. This type of exercise using a handheld device is relatively easy for patients to complete, not too labor intensive, and if incorporated early into a home exercise regimen may help to delay symptoms, although this will remain to be seen and hopefully future dysphagia research will help us better understand the benefits of early swallowing exercises as a treatment and preventative strategy. 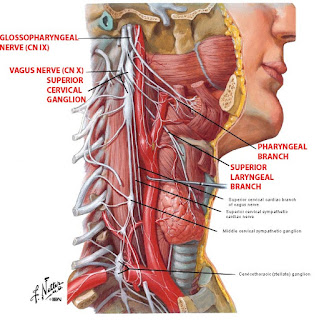