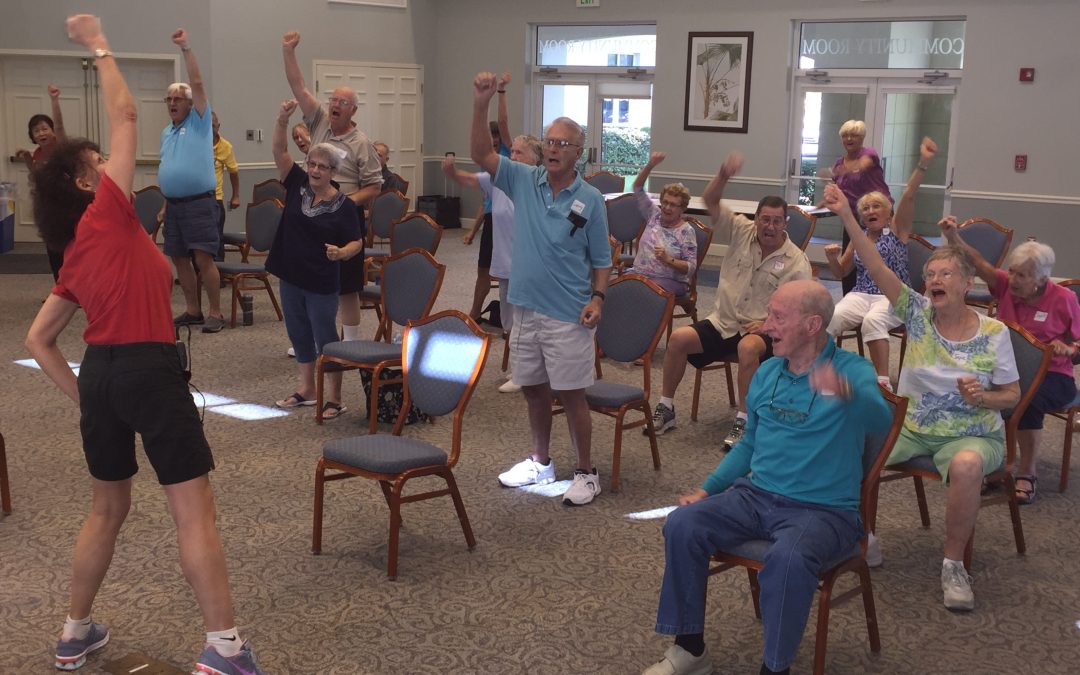 Dyskinesia (uncontrolled involuntary movements that can look like fidgeting or swaying of arms, legs, oral-facial, or trunk muscles) are unfortunately a common experience for individuals with Parkinson’s disease (PD).  Dyskinesia are associated with long term use of Levadopa, and research has indicated that in patients treated with levodopa, dyskinesia can occur in approximately 50% of patients by 5 years and nearly 90% of patients by approximately 10 years of treatment. Dyskinesia have been associated with impaired activities of daily living, increased risk of falls, increased health care utilization, and increased strain on care providers.(Source: Parkinson Alliance Dyskinesia and Off States in Parkinson’s survey)

Dyskinesia affecting the trunk and respiratory muscles are less apparent, and hence, may be less reported or under-recognized, and yet, may have a marked effect on speech breathing and the co-ordination of breathing and swallowing.

What might be perceived by the patient as shortness of breath, resulting in referral for a pulmonary function study, may actually be be result of dyskinesia and respiratory  muscle rigidity. Irregular breathing patterns as a result of fluctuating dopamine levels may contribute to reduced co-ordination of breathing and swallowing leading to mis-timed swallows and aspiration, and finally, irregular breathing patterns may cause some hyperventilation or dizziness and contribute to a patient’s sense of anxiety.

Some patients with Parkinson’s disease may also have cranial-cervical dystonia that has also been associated with irregular respiratory patterns resulting in poor coordination of speech breathing and perhaps also affecting swallowing with involvement of the laryngeal musculature and diaphragm or other breathing muscles.[1]

Speech-language pathologist who treat patients with Parkinson’s disease for problems related to speech and swallowing, must be astute observers and help patients identify and document episodes of dyskinesia which may be related to “off “ times of medication and which may be contributing to the patients speech and swallowing symptoms. Expecting a patient to use their voice in a normal fashion when involuntary muscle activity is being imposed on the system will only result in frustration for the patient and therapist.  Patient’s may not always be aware of the dyskinesia, and the SLP may help by contacting the patient’s neurologist  and discussing concerns or observations. Most patients with Parkinson’s will benefit from speech and swallowing interventions, but first and foremost, they must be optimally medicated, including addressing side effects that may be related to medication use. Speech-language pathologist need to be aware of the contribution of dyskinesia to speech and swallowing symptoms the patient may be reporting, and recognize that the timing of medication and on/off symptoms may have a marked impact on testing and treatment and may not always accurately represent a patient’s best or worse performance.

Gocovri (amantadine) extended release capsules were approved by the FDA  in 2017 as the first and only drug indicated to treat dyskinesia in Parkinson’s disease who are receiving levodopa-based therapy.  Patients bothered by dyskinesia may want to discuss the benefit of this medication with their neurologist.

Research Opportunity: Here’s how You Can Help

Continued research focused on understanding the experience of dyskinesia and OFF-states through the eyes and voice of the person with PD is very important. The Parkinson Alliance has recently released a new survey entitled “Dyskinesia and Off-States in Parkinson’s Disease”. The survey  is available and open until June 1, 2019, and any and ALL individuals with PD with and without dyskinesias are invited to participate.

There are two ways to complete the survey: Online and Paper & Pencil. Visit the Parkinson Alliance website for more information:  https://www.parkinsonalliance.org/research-resources/patient-centered-research/.

Come join me for a movement break at the annual Parkinson’s Symposium this Friday, March 15, 2019 at the Broadway Palm Dinner Theatre in Fort Myers, Florida. Visit Hope’s website and register online: https://www.hopeparkinson.org/events 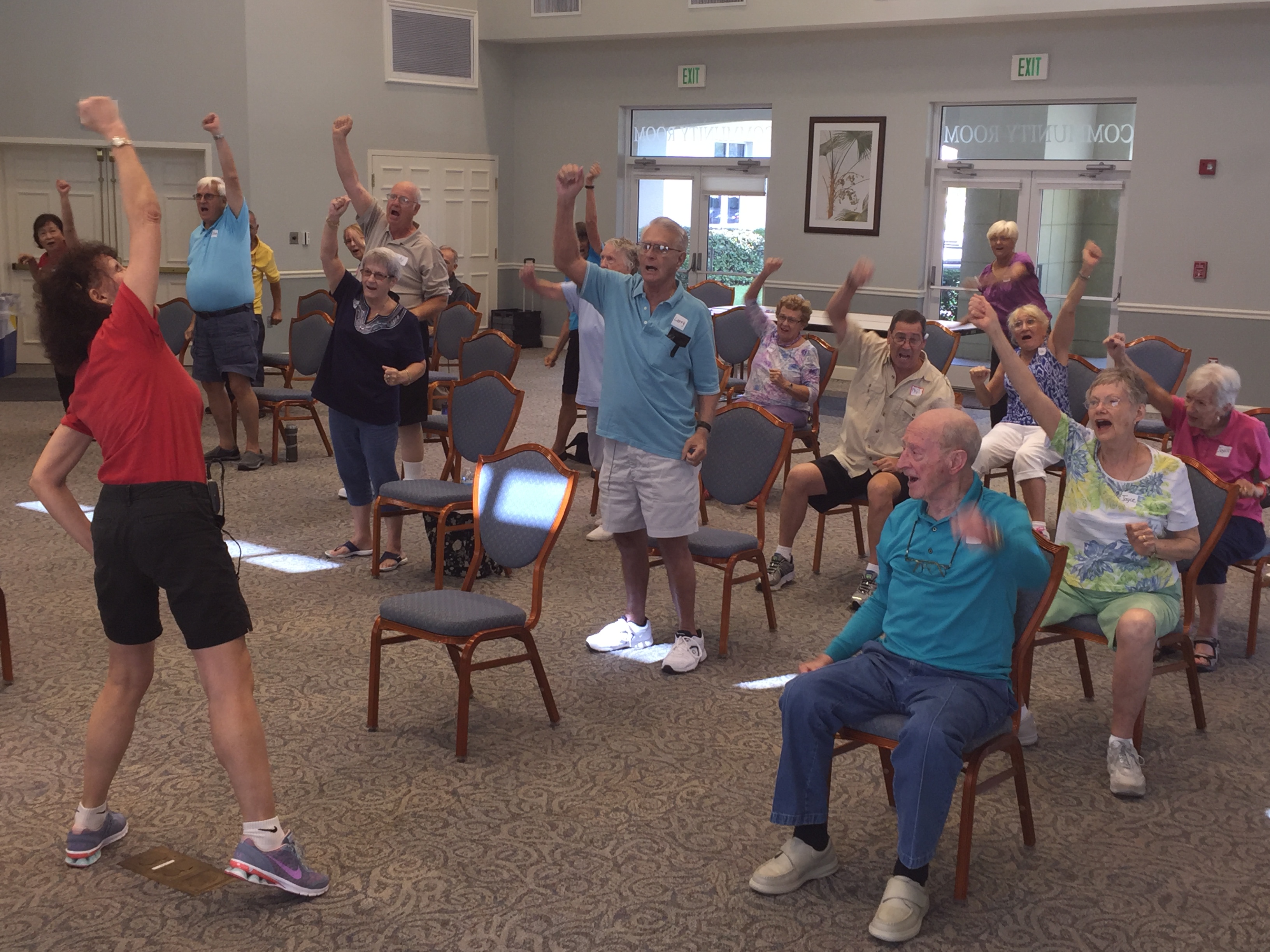