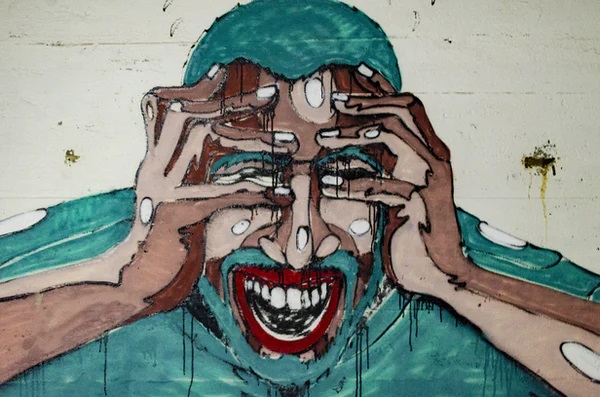 In a study published in Thorax in 2006, researchers set out to test the hypothesis that hostility contributes to faster rates of decline in lung function among older adults.[i]

Hostility and anger are considered risk factors for, or to co-occur with, many health problems of older adults such as cardiovascular diseases, all-cause mortality, and altered immune system function. Evidence that emotions are associated with inflammatory processes as well as chronic airways obstruction suggests a possible role for psychological factors in decline of pulmonary function.

In an examination of lung function over a ten year period of time, the authors found that pessimism is related to lower levels of forced expiratory volume in 1 second (FEV1) and forced vital capacity (FVC) and prospectively related to accelerated rate of lung function decline among older men, independent of smoking status.

Several potential factors  were considered in the relationship between hostility and lung function and lung function decline, and included: body mass index, smoking dose, presence of coronary heart disease, and pessimism—a risk factor for lung function decline identified in prior research. Even when considering these other variables, analyses of the data suggested that more hostile people have lower levels of lung function at the outset, and a faster rate of decline in lung function over time relative to their less hostile counterparts, and it is interesting to note that, among more hostile men, pulmonary function was worse at every examination over a 10 year period than in less hostile men.

Chronic lung problems and diseases are increasingly being viewed as inflammatory disorders, and researchers like those cited above are interested in exploring the physiological and psychosocial pathways linking emotions to lung function. Identifying factors that predict a rapid decline in pulmonary function among older adults will increase opportunities for early intervention to protect lung health. 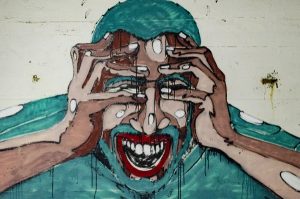 From Congress to protests, it seems sometimes that all we see anymore are angry men. Should we be teaching anger management strategies in our elementary schools? Should breathing exercises be introduced in kindergarten as a tool for managing anxiety? Should adolescent boys be screened for psychosocial stressers that may cause them to act out and also put them at risk for pro-inflammatory changes in lung structure and function?

The Parkinson Alliance announces a new survey entitled “Managing Day-to-Day Stress and Resilience with Parkinson’s Disease” is available and open until December 1, 2020. We would like ALL individuals with Parkinson’s Disease (PD) to participate.To date, there is little research that highlights strengths and resilience for individuals with PD who persevere through the challenges of living with the many symptoms and stressors that occur day-to-day. Through your participation we will gain insights into the perspective of individuals with PD, as it relates to stress, resilience, coping strategies, and quality of life.

Please be advised that this survey is now available on-line! The direct link is: https://www.surveymonkey.com/r/D6BNGDH 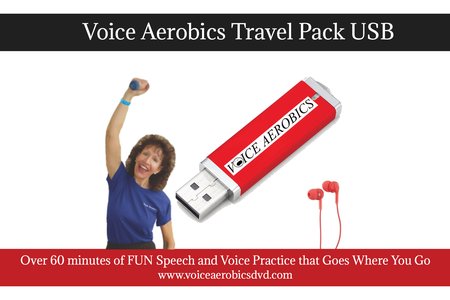