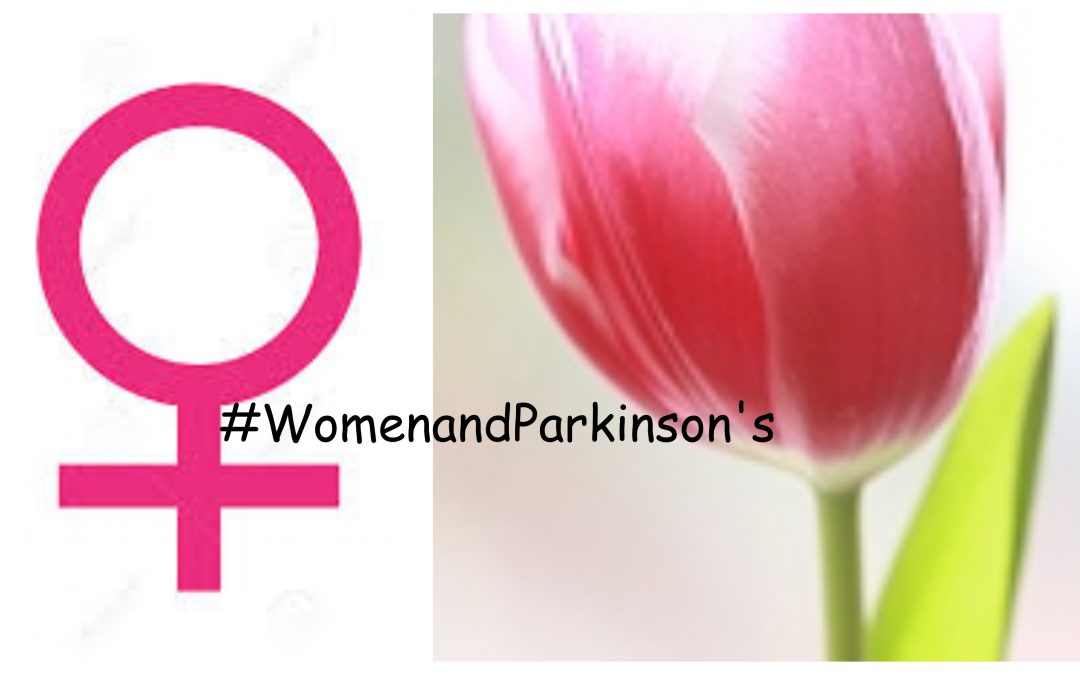 Not yet, that is, things may be slowly changing, as researchers and clinicians begin to acknowledge that there are differences between women and men with PD.

Women have been shown to have a lower risk of developing Parkinson’s, and research suggests that there are differences in the way that men and women experience Parkinson’s. Studies indicate that women diagnosed with PD report different symptoms, more often report side effects and changes in their symptoms throughout the day (“fluctuations”) and receive lower quality healthcare than men. [i]

Recently, Parkinson Life, the online lifestyle magazine, associated with the European Parkinson’s Disease Association (EPDA) presented a podcast featuring 3 women who focused on their unique experiences of  living with a Parkinson’s diagnosis. Among the issues discussed:

Not being taken seriously by their physicians “its stress, it’s hormonal, it’s in your head”.  Sadly, these were among the mis-diagnosis delivered when one of the women first reported symptoms. For another, it was 6 years before she was diagnosed, a problem more likely with younger women in their 40’s or early 50’s, when pre or post menopause. The actual diagnosis, however, may not provide a great sense of relief, rather, as one reported, when a Google search brings up the image  of an old man that shakes and shuffles, Parkinson’s is not a  diagnosis that resonates with ones self-image as a woman.

If treatments are tailored to men, physicians may not appreciate the nuances of treating a female patient, and researchers may not get a full picture of how the illness affects women. For example, even though women are reported to have greater improvement in quality of life after DBS, studies have shown that they are less likely than men to receive this therapy. In addition, physicians have also suggested that they find it harder to fine-tune Parkinson’s medications for women than for men. Women more often experience large swings in symptoms from even small changes in medications or schedules.[i]

Women typically play the family’s caregiver role, and Parkinson’s likely changes the ability to participate fully in that role, which includes accepting help from others. Energy conservation seems to be an issue for most of the women. For younger women still raising children, it may be difficult to find the energy to participate in their children’s extracurricular activities while still managing all of the household tasks. For middle-aged women who may be taking care of aging parents, the additional physical and emotional burden may add to fatigue and depression, common non-motor symptoms of PD.

Motor and non motor symptoms, response to treatments and disease risk factors differ between women and men. Difference  in medication  tolerance, and symptoms in women may be influenced by hormones, with fluctuations experienced by young women who are still menstruating, and older women who are post menopause. Female PD patients have also shown higher predisposition to develop  dysphagia , whereas male patients are more prone to severe drooling .[ii]

Most of the women on the podcast reported their spouses to be supportive partners, but for those women where that is not the case, or for single women, the friendship and involvement in a local Parkinson’s community can provide the ongoing support that anyone living with a chronic disease diagnosis will need.

Despite the differences and the challenges for women living with PD, the final advice from one of the women was: Life is Bigger than Parkinson’s, get out and enjoy it!

The EPDA is a leading voice for the International Parkinson’s community. Parkinson’s Life is an online magazine full of information and helpful resources. To listen to the podcast or to sign up for the magazine, visit: https://parkinsonslife.eu/podcast-women-and-parkinsons/