Sometimes Breaking Up is Hard to Do 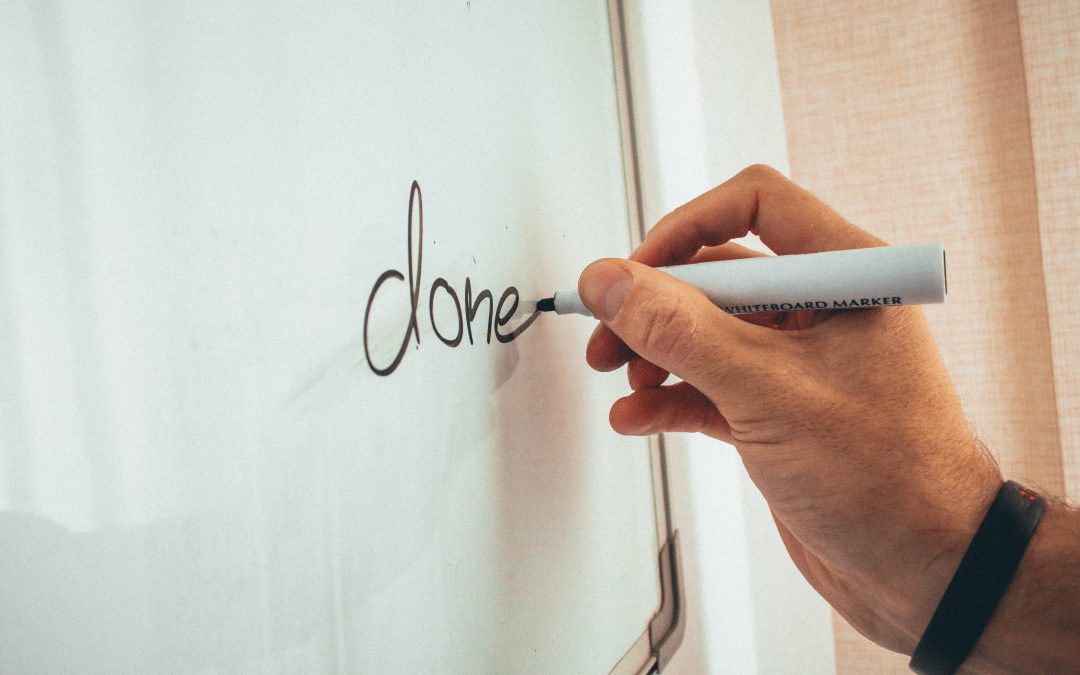 What are you Willing and ABLE to do?

The question above is perhaps the most important questions for a patient who is referred to my practice. Speech therapy is often not easy. It demands commitment, home carry-over practice, and depending on your medical diagnosis, may require you continue a home program even after discharge.

I have been a speech-language pathologist for over 30 years, and I feel grateful and blessed that my work still brings me a great deal of challenge and satisfaction. But the one challenge I no longer have much patience for, is trying to convince, cajole, or carry the burden of therapy with a patient who is un-interested, un-motivated, or non-adherent to recommendations.

When a patient tells me: “I hate to exercise,” or repeatedly comes to therapy telling me that they have NOT completed the prescribed home practice, it’s time to break up.

A recent patient, with a Parkinson’s diagnosis came to my private practice when referred by his neurologist for voice and swallowing evaluation and treatment. Both, speech/voice and swallowing,  it turned out, were quite impaired. The patient’s voice was barely audible, and his swallowing was also problematic resulting in some unintended weight loss. At the time of the initial evaluation, he was accompanied by his significant other, who was particularly motivated for the patient to improve speech and voice, as communication at home had become difficult. He verbalized to me at the time of that first visit that he “hated to exercise,” and that he was not sure if he would do anything at home.

Despite this admission from the patient, he was stimulable for a louder and clearer voice, and I hoped that the evidence of this would serve as some degree of self-motivation to do the work to improve his communication.

He returned for 7 out-patient speech and swallowing treatment visits. At each visit, there was no change in his voice upon arrival, and when I asked: “did you practice?” he would admit that he had not. I suggested that we stop treatment, as it did not seem appropriate to bill Medicare or any other insurance for treatment without documentation of its benefit. The patient stated: “you’re giving up on me,” Of course, people who know me, know that I am tenacious to a fault. So, no, I wasn’t giving up on the patient, but he had apparently given up on himself. Given up on the belief that the time he put in to doing some exercises at home would actually help him swallow safer and stronger and that improvements in his voice would actually enhance his relationship.

So, now, when a patient makes the first move, and calls me to schedule an appointment, I am excited. Because that is the first sign that they are owning the problem and are ready to do something positive. Motivated patients are fun to work with, and often the ones who are difficult to discharge from treatment because they work hard and want to keep improving.

What motivates any of us to exercise depends in part on our personal health values and habits, our time and resources. I often tell patients that I have some of the same reasons they have to not exercise, too tired, too busy, don’t want to.  But with Parkinson’s, do you really have a choice? With an insidious disease in the background, each day that you are doing nothing, PD is doing something to change the way muscles work.

Fortunately, telehealth has reduced some of the barriers to accessing treatment for some patients, creating less dependence on a spouse or other family member for transportation, and empowering patients take control over their therapy schedule.

So, if your physician has given you a referral for speech therapy-ask yourself: what am I ready and willing to do?

Are You Ready Yet?

Pete and Kelly Gaylord are well known to the local Parkinson’s community as they started a local support group over a decade ago. Pete has had a Parkinson’s diagnosis for over 25 years, but has helped and inspired many others in the PD community through his exercises classes and motivational speaking.

Pete has been a patient of mine off and on over the years, and recently returned to my practice for a “tune-up.” Actually, he had a very specific speech goal, and that was to prepare for a stand-up comedy competiton at a local comedy club. I thought it an ambitious goal, but Pete was determined, and so, we incorporated his goal into treatment every visit. It’s not often that patient’s arrive with such a specific goal in mind, but it helped to personalize his home practice, not to mention, giving me a few good laughs each vist.

Last night Pete performed for the second time and has now advanced with 3 other comedians to the final competiton at the end of September. We reviewed last night’s video together. Unfortunately, Pete was the last of 12 comics to go on stage, and by the time it was his turn, he was “off meds” and his tremor was going like crazy.

He could have panicked at that point, but instead, he worked it into the jokes citing his Parkinson’s as “one of the reasons he has had to give up his previous career as a brain surgeon.”

I started this blog discussing a patient who could NOT fully commit to speech therapy. But Pete shows us that ANYTHING is possible when we set a goal and do the work. I told him how proud I was of him to risk flopping in front of a roomful of strangers, and he answered: “if not now, when?”

What do you still imagine for yourself? Is it to take a special vacation, complete a 5 or 10K walk, take an art class, play an instrument,…or like me, be a back-up singer in a band??

Pete’s response is now my mantra. IF NOT NOW…WHEN?

If you live in Charlotte County and would like to go watch Pete perform on September 27, 2022, tickets are only $10 and can be purchased here: https://www.visani.net/