How Do Speech Problems in Parkinson’s Affect Communication with Your Spouse? 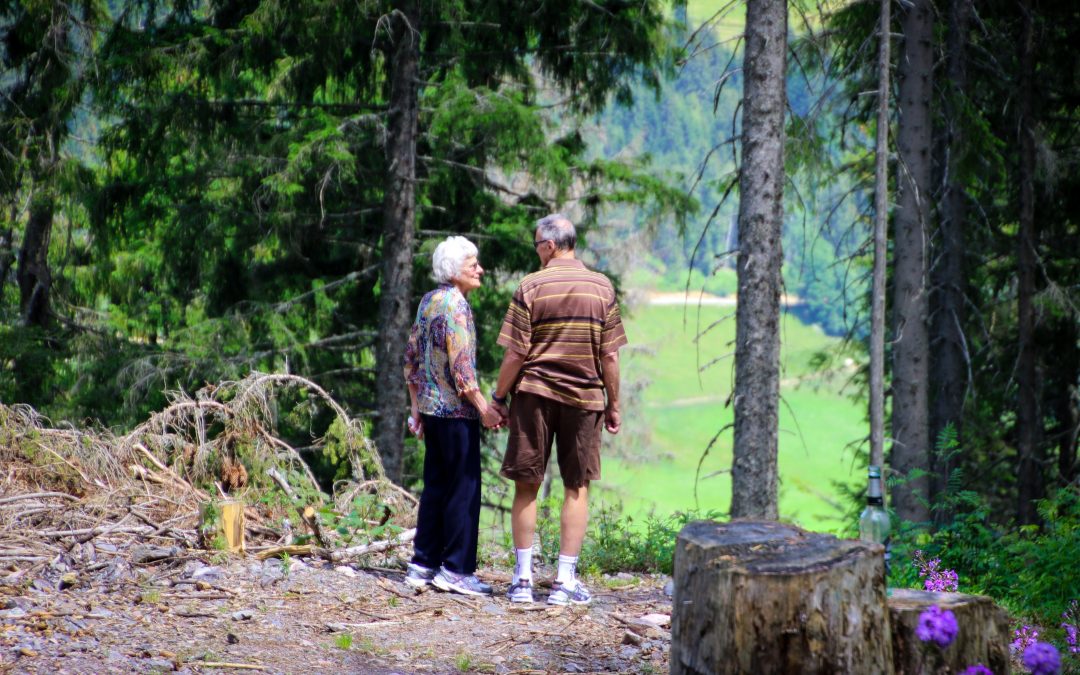 For the last 5 weeks, I have been conducting a weekly speech class called Speak Easy 4 PD, on behalf of Hope Parkinson Program, a community-based organization serving individuals with PD in SW. Florida. The class has been offered in-person in the past, but this year is being conducted on ZOOM as we continue to practice social distancing.

Usually, I ask participants to join the group alone, even though their spouse or other care-partner might be in the home. I make this request in part to establish greater ownership for the program, but also to respect the privacy of other group members. But, this week, spouses were invited to join us for a discussion about how Parkinson’s and associated changes in communication may impact relationships.

I won’t discuss all of the conversation in this blog post, but I thought it might be worthwhile to share some of the main points in the hopes that it may serve as some food for thought for others who find that Parkinson’s has placed them on shifting ground in their relationship with their spouse or perhaps with a parent.

Communication Difficulties are Common for Persons with Parkinson’s disease

It’s estimated that approximately 70% of individuals with Parkinson’s disease have hypokinetic dysarthria. (refers to low volume but may also include speech rate disturbances and overall reduction in clarity). But, if we think about communication more broadly, we have evidence that Parkinson’s can also cause cognitive-linguistic symptoms such as memory and word finding difficulties and bradyphrenia (slowness in thinking). Add to these some age-related problems such as hearing loss, either in the person with PD or their spouse, and day to day communication can become a source of frustration.

He says: “she speaks too softly” She says: “I feel like I’m shouting.” “I can’t talk this loud”

He says: “I have trouble finding the words.” “I’d rather just sit back and listen.”

If you are a spouse, or even an adult child with a parent with Parkinson’s, it is not easy to be patient during every communication exchange (been there and done it), and in addition to the frustration it brings, it can feel scary or overwhelming at times to be dealing with the variety of motor and non-motor symptoms that are associated with PD, and can change from day to day and even within a day.

But remember, the Person with Parkinson’s (PWP) is NOT doing this on purpose. Afterall, who would choose to have difficulty speaking or walking or doing the myriad of other things we do all day long at an automatic level with barely a thought?

If your support group or organization would like to discuss this topic further including suggestions for managing and improving communication in the face of PD, please contact me and ask how to schedule a ZOOM discussion for your group.

PD Avengers believe in a “Think Global, Act Local” approach to advocacy. With a vision to end Parkinson’s, the fastest growing neurological condition in the world.

PD Avengers are a global alliance of people with Parkinson’s, our partners and friends, standing together demanding change in how the disease is seen and treated. The patient-led organization adds urgency to research, wellness and advocacy by uniting people and organizations to the cause of ending Parkinson’s. Voice Aerobics is a proud partner. Please visit their website and join their efforts.  www.pdavengers.com