Aphasia and Dysphagia Can Cause a Life of Isolation 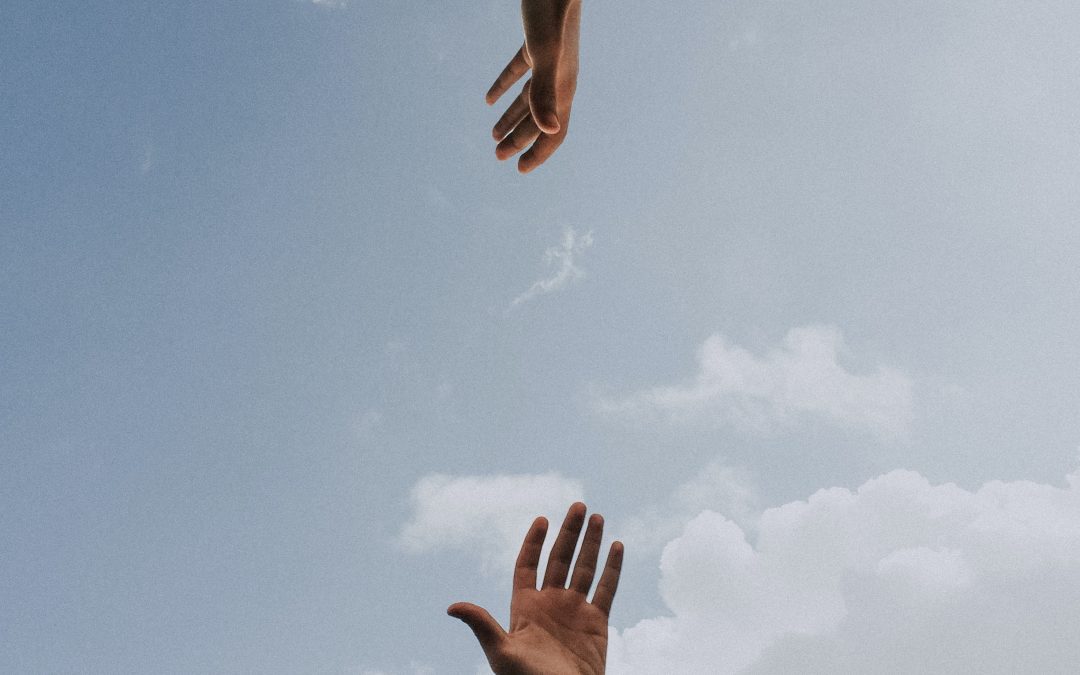 Imagine this Fourth of July going to a family barbecue and seeing and smelling all the luscious food but being unable to eat. Or imagine going to your grandchild’s high school or college graduation but being unable to speak or understand what everyone is talking about. Eating and socializing seem to go hand-in-hand, especially on special occasions, and yet, millions of Americans suffering from aphasia and dysphagia may live their lives in quiet isolation.

Aphasia and Dysphagia are sound alike medical terms that at times occur in the same patient, particularly following a stroke, and while the diagnosis are quite different, the impact on quality of life can be equally devastating for some people.

Aphasia is a communication disorder resulting from injury to the speech and language centers in the brain commonly caused by a stroke, tumor, or traumatic brain injury. Individuals with aphasia can often look fine but their ability to speak or understand language may be significantly impaired.

Another type of aphasia, Primary Progressive Aphasia (PPA), is a neurodegenerative disease frequently associated with Alzheimer’s and/or fronto-temporal dementia. Symptoms of PPA often begin somewhat insidiously with patients reporting difficulty finding words, and eventually may progresses to a near total loss of speech and language.

June is #AphasiaAwareness Month. #PictureAphasia and see how aphasia impacts a person’s life.

According to the National Aphasia Association (NAA), 2 million people in the United States have aphasia, but more than three quarters of Americans have never heard the term, and so, every June, NAA galvanizes its resources to educate the public about ways of improving communication experiences for people living with aphasia. To participate in learning activities throughout the month of June, please visit: https://www.aphasia.org/2021-aphasia-awareness-month/

Dysphagia, refers to a swallowing problem and in and adult can result from an acute illness, such as a stroke, head and neck cancer treatment, or can be a symptom of a chronic neurodegenerative disease such as ALS or Parkinson’s. Estimates are that one in twenty-five adults in the United States (and this includes approximately 80% of people with Parkinson’s disease) experience a swallowing problem. Swallowing difficulties can produce symptoms which include coughing when eating and drinking, a sensation of food getting “stuck,” or difficulty swallowing pills. Drooling in persons with Parkinson’s can be an early symptom and precursor to swallowing difficulties, and severe dysphagia may lead to aspiration (saliva, food, or liquid entering the airway during swallowing), aspiration pneumonia and deficient nutrition.

Reporting symptoms to your physician and early referral to a speech-language pathologist, experienced in evaluating and treating dysphagia, can help identify the cause of your swallowing difficulties and guide treatment options.

Inspired by the limitations of available treatments and the struggles, challenges and sheer bravery of patients suffering from dysphagia the National Foundation of Swallowing Disorders (NFOSD) was founded in 2006 and is the only organization of its kind, bringing together patients and medical professionals impacted by dysphagia.

NFOSD President, Ed Steger, is a man on a mission. Ed was diagnosed with squamous cell carcinoma at the base of his tongue and oral cavity in 2005. In 2006 following a 12- hour surgery, which entailed removing a portion of his jawbone, part of his tongue, and tissue from various other organs, he was left with a severe dysphagia. In 2012, Ed assumed the role of President of NFOSD, and alongside Dr. Peter Belafsky and other medical and non-medical professionals who share Ed’s passion, he has led NFOSD to be a leading not-for profit organization providing education, resources, and patient/caregiver support groups for individuals with dysphagia.

To participate in a support group, educational webinar or to learn more, visit: http://swallowingdisorderfoundation.com/ 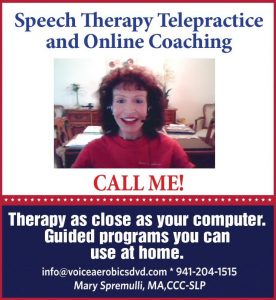